the Grand Dame of street photography, showed up , when it was time for Moses & Taps, Dave the Chimp, Flying Fortress, Rocco and his Brothers, SATONE, Nomad, and so many more powerful artists to show their artwork at the M11 exhib which took part at Urban Nation.

In classical geometry, the radius of a circle is any of the line segments from its center to its perimeter. The 11th part of the exhibition series Project M at Urban Nation dedicates itself to the German based urban art scene and intends to draw a Radius through the artistic landscape of graffiti and street art. The works of 15 different artists will show the complexity of the urban art scene as well as the extensive effect of different urban art genres in Germany.
By invitation of the director of Urban Nation Yasha Young, Boris Niehaus (JUST), Christian Hundertm…ark (C100) and Rudolf David Klöckner (URBANSHIT) will curate the show together. All three curators are involved in the urban art scene in Germany in various ways.

one of various great eFlyers for M11

All riot then, let’s get subjective!

Here we go-go with 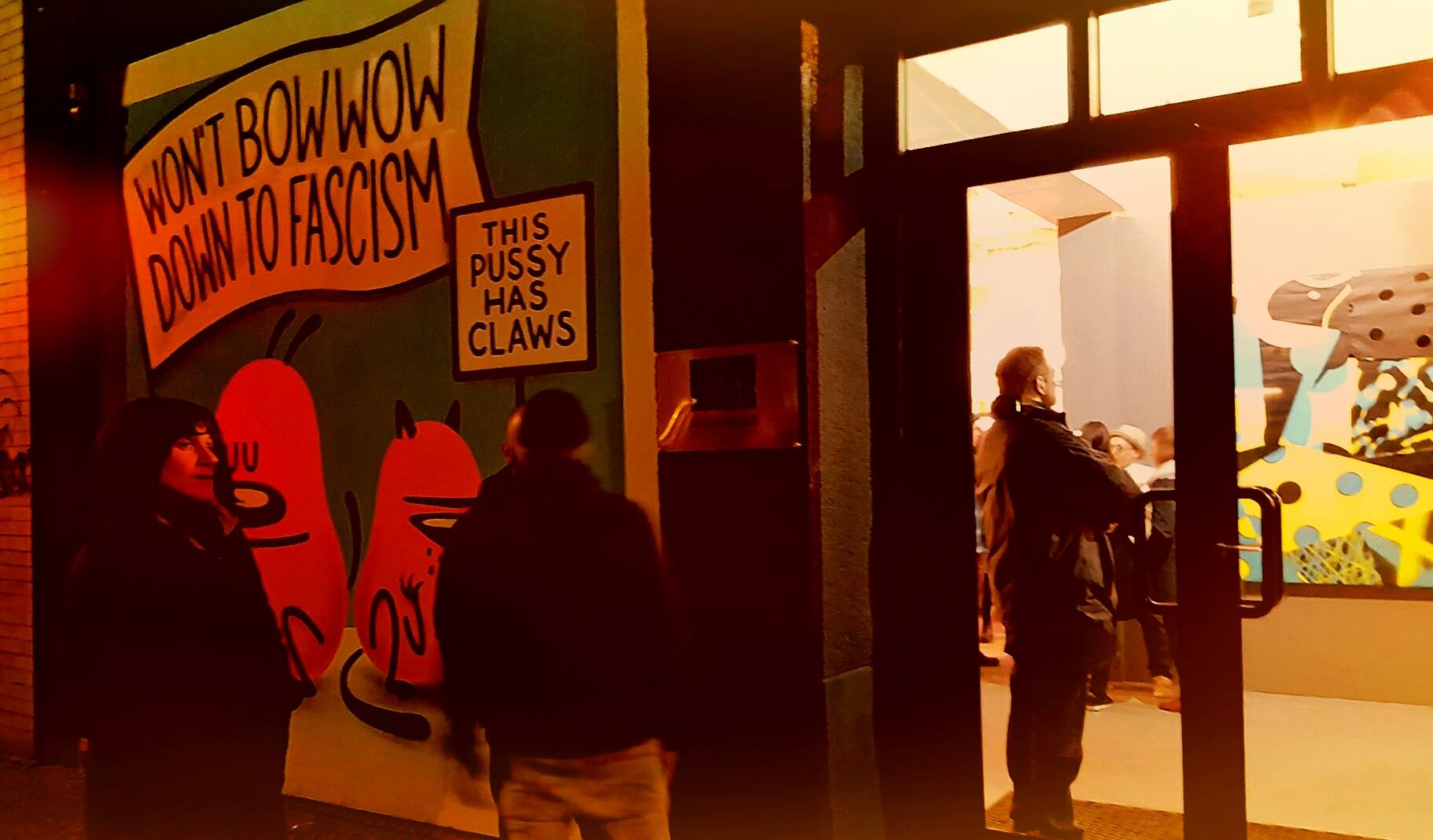 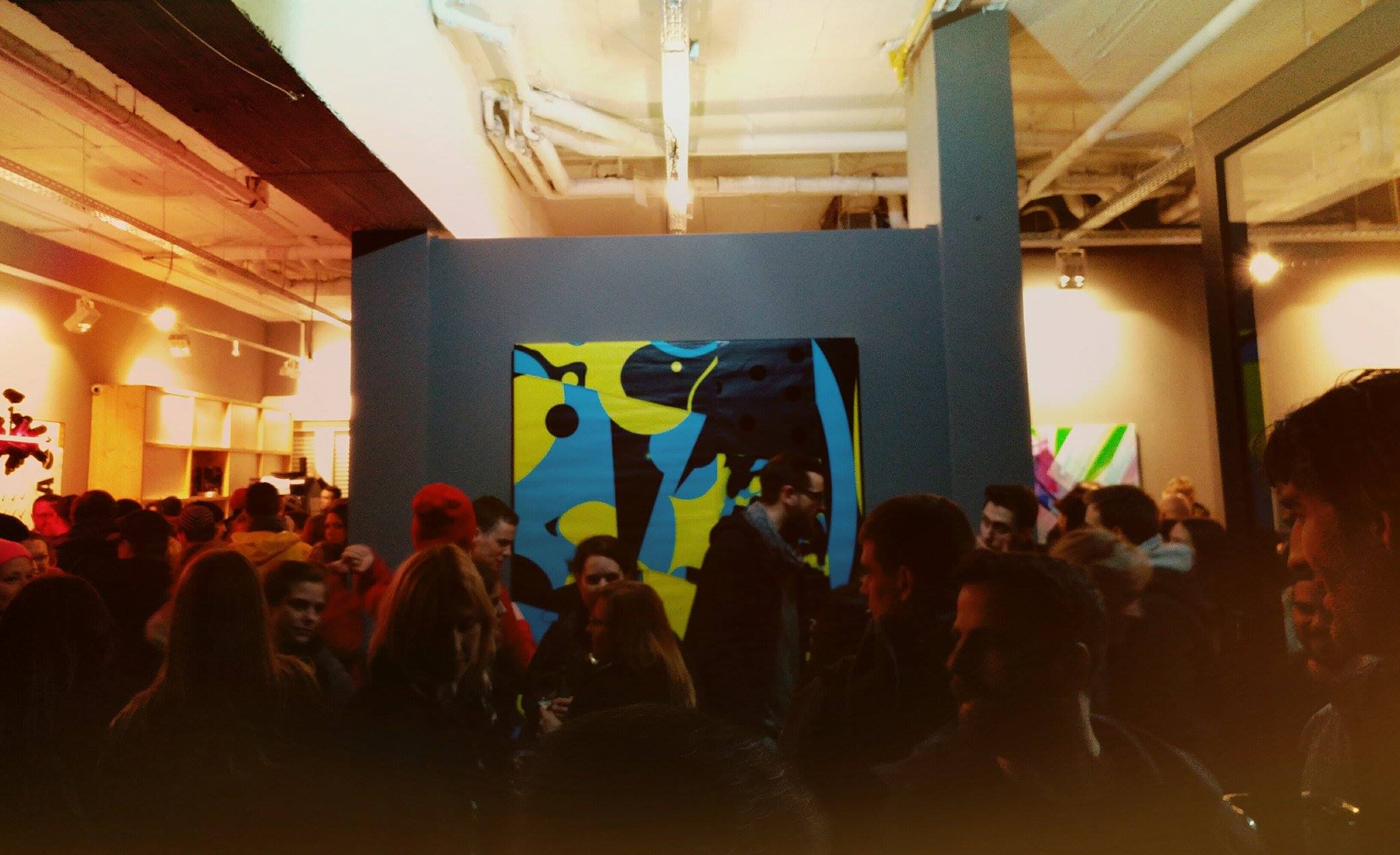 welcome to the exhib

In credo we trust 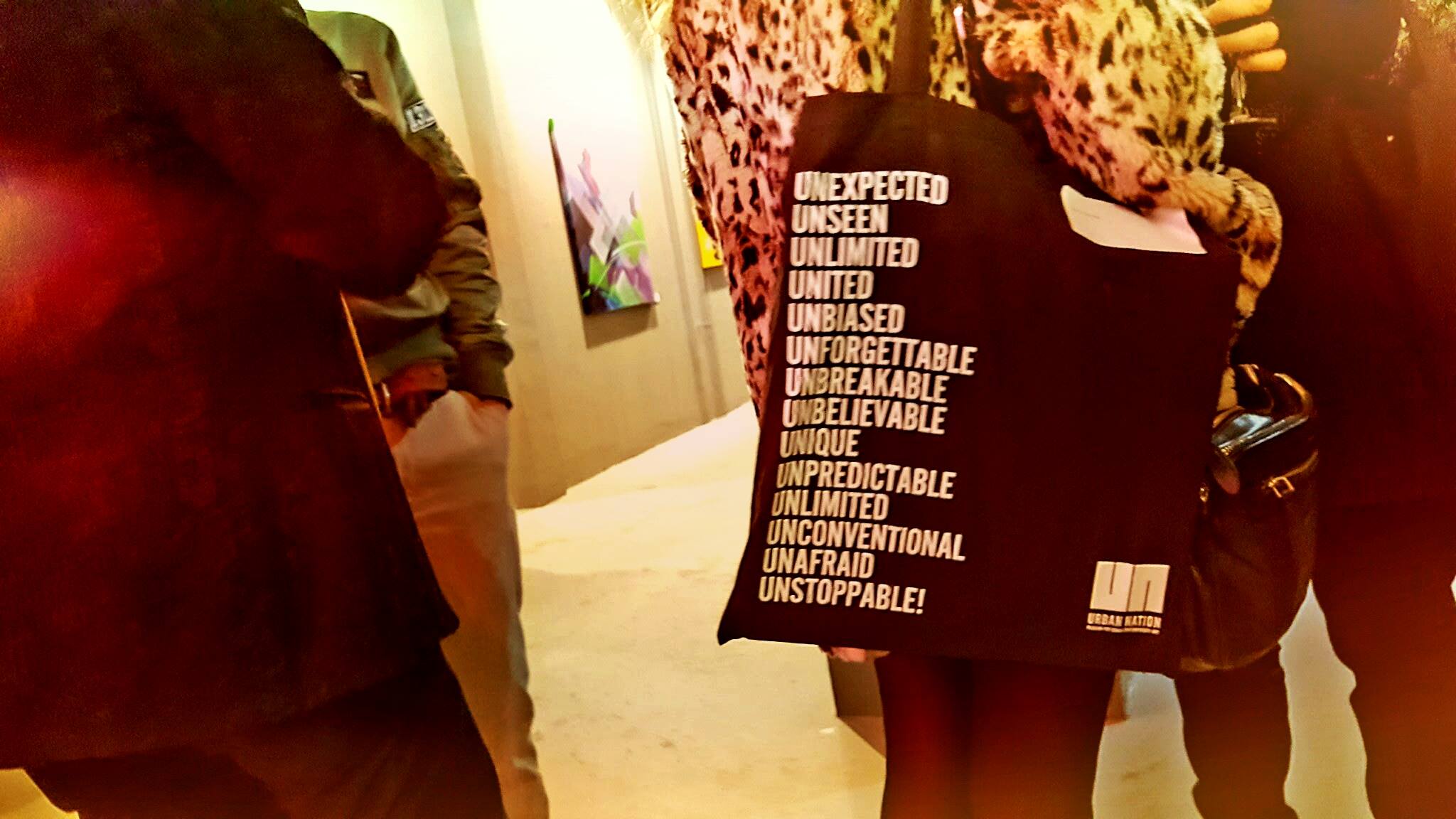 Jürgen Blümlein from the Skateboardmuseum next to Olli, the kingpin of Hatch Kingdom Stickermuseum

All Colors Are Beautiful 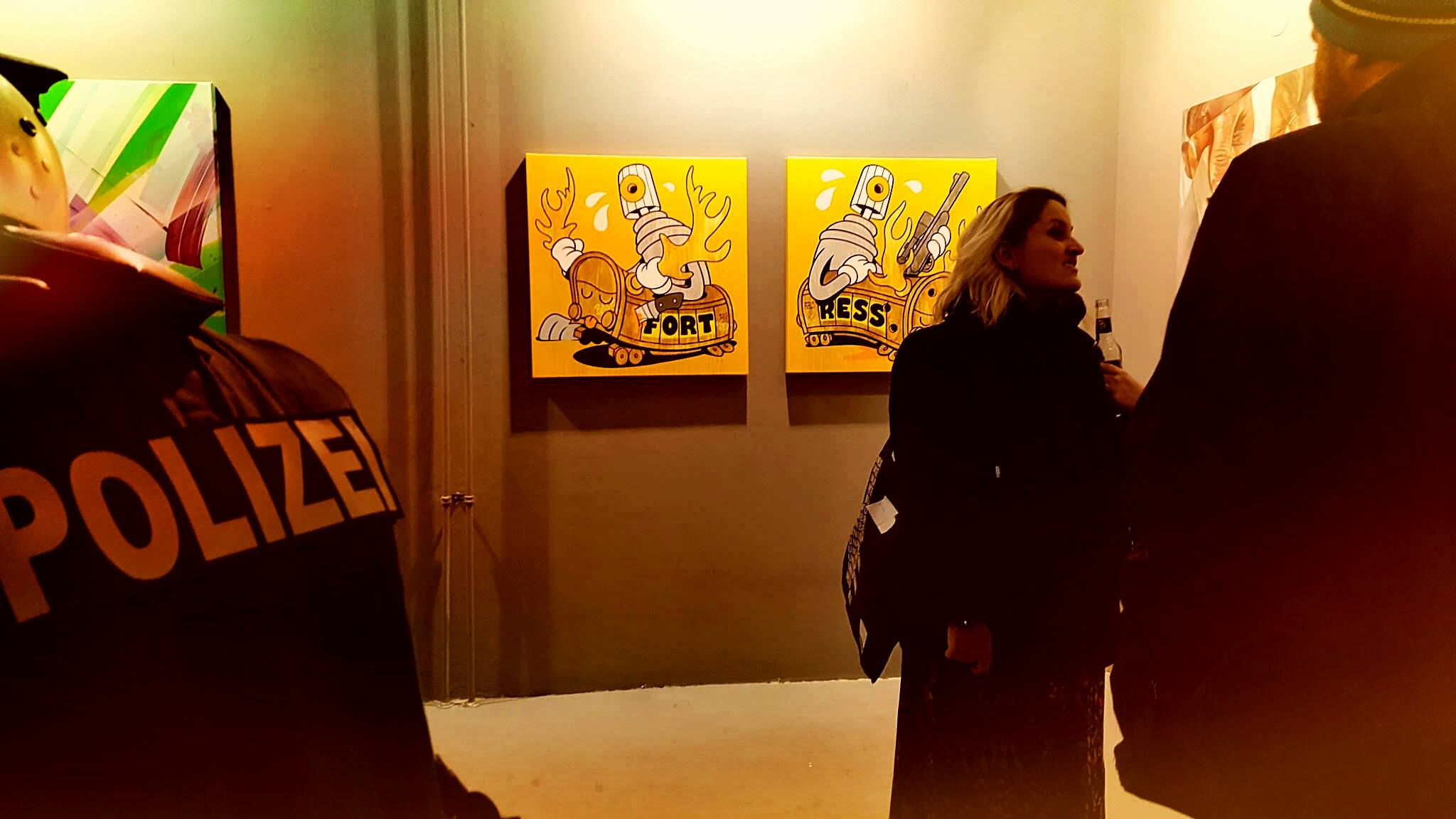 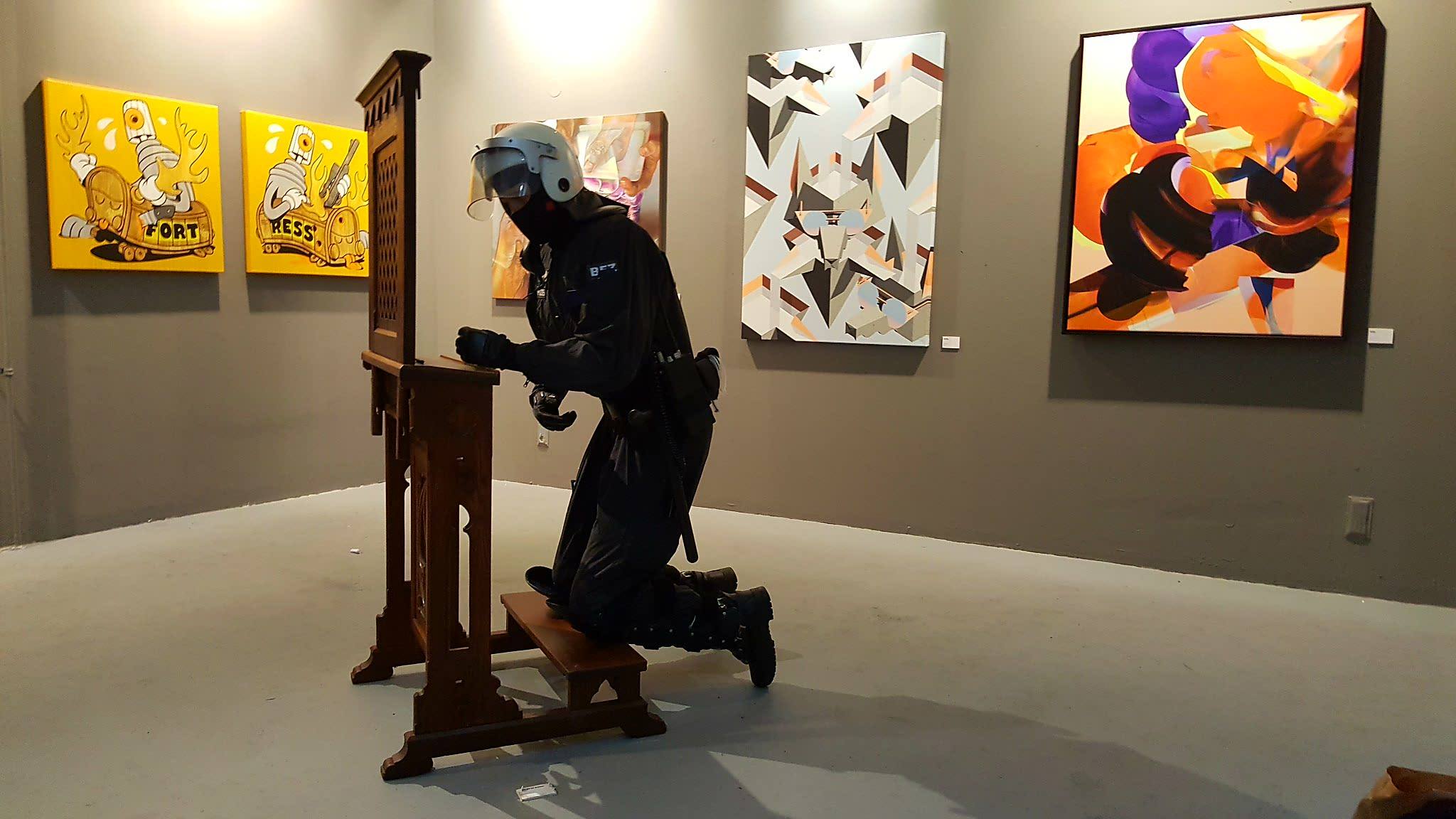 Look ma, no filter, but a great installation by Rocco and his brothers in front of the other artists‘ artwork

Bean there, done that 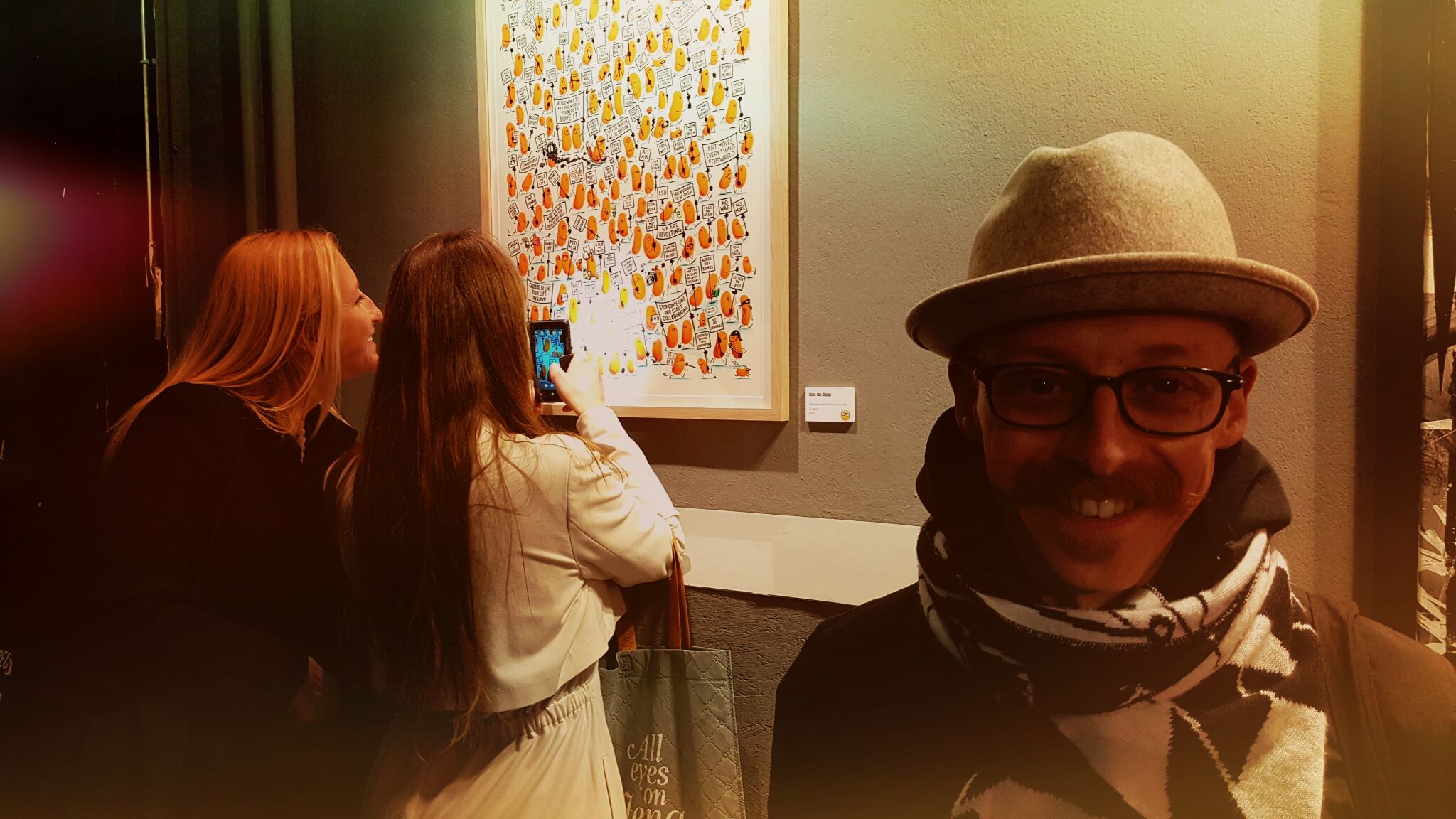 Dave the Chimp next to his artwork and appreciating visititors 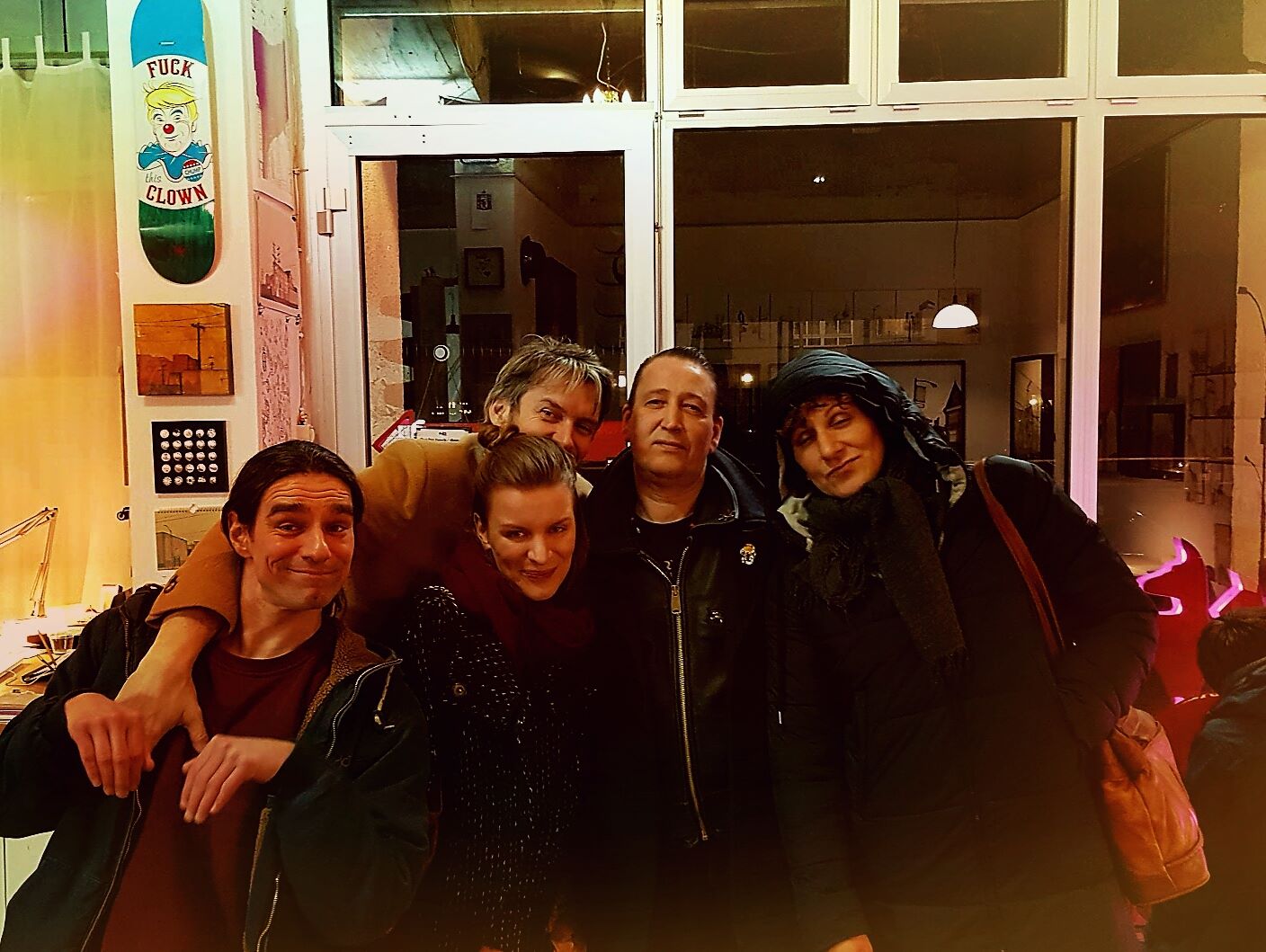 From left to yeah, right: This article’s author Lorenzo and friends at Christian Rothenhagen’s Deer Berlin studio next to Urban Nation 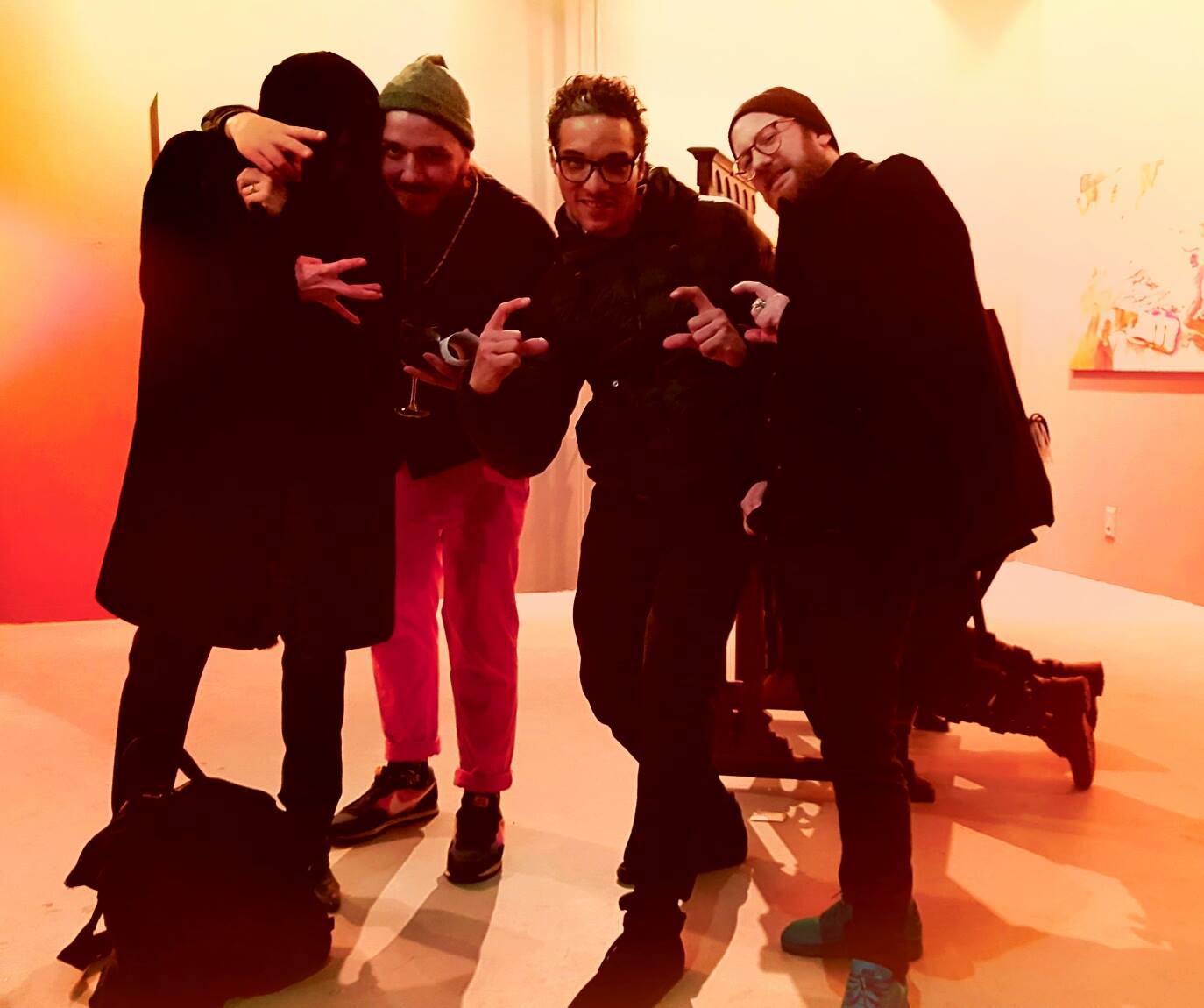 Urban Nation’s undercover boss Yasha Young next to Rudi of urbanshit.de fame next to the dynamic duo from Munich 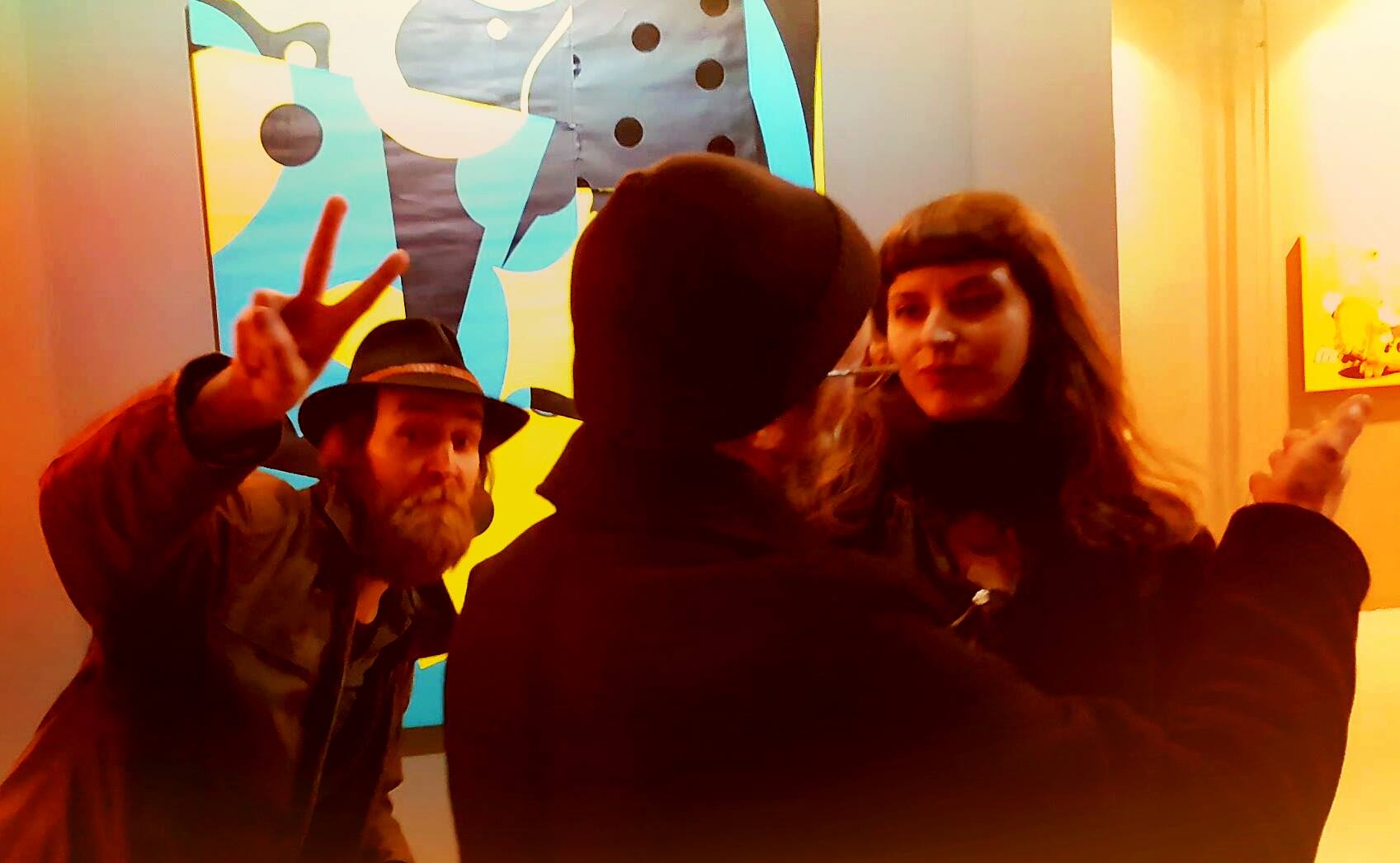 It’s all about peace, love, unity and having fun

You can check out the exhib for a full month from now on. Urban Nation’s opening hours (Monday to Friday) are from 10 a.m. to 6 p.m.

PSsst: the URBAN NATION MUSEUM FOR URBAN CONTEMPORARY ART  will open its doors around the middle of September 2017. 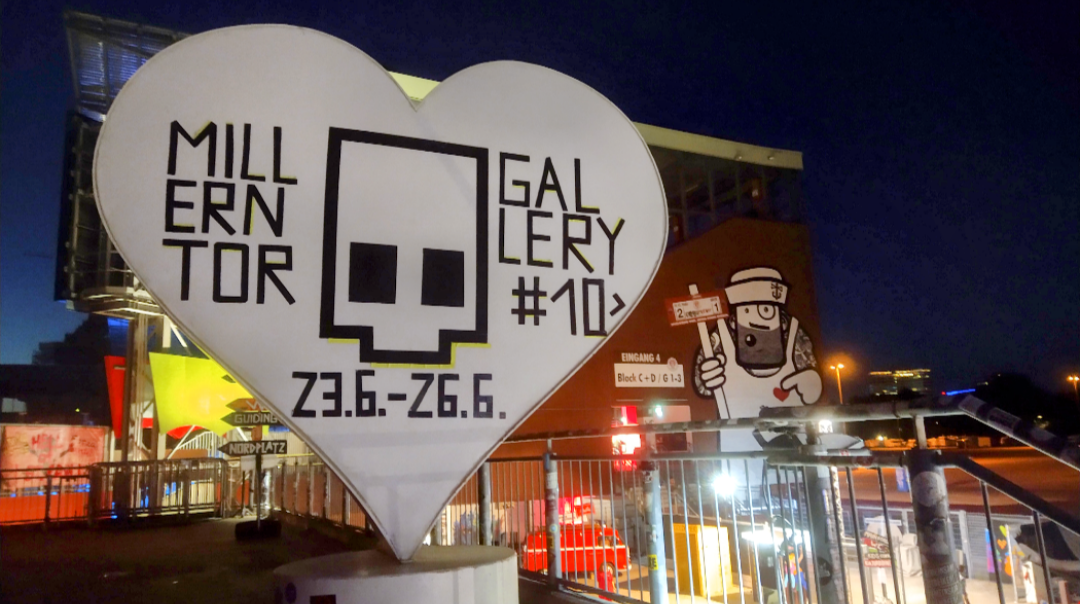 All riot, let the glimpses begin 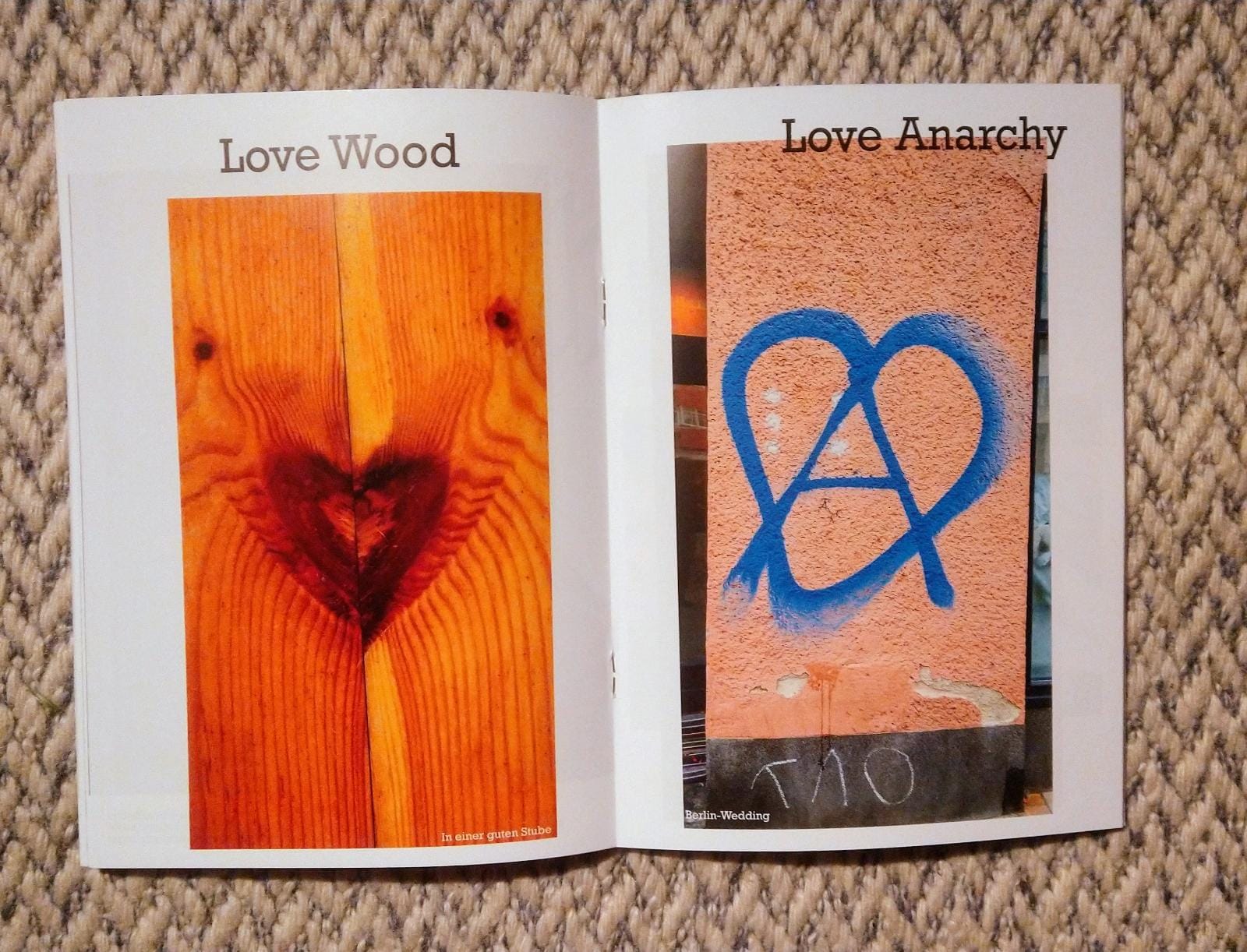 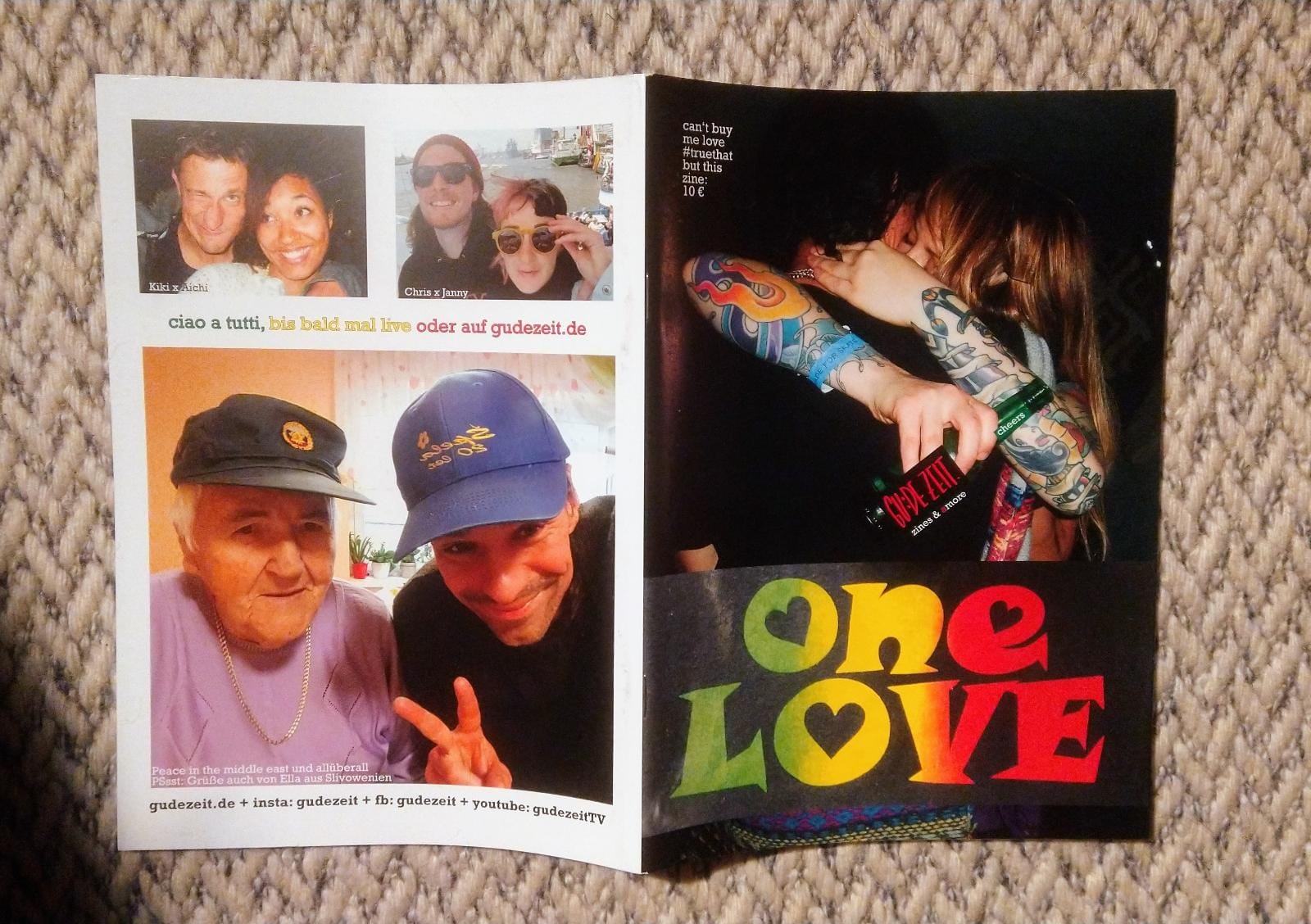